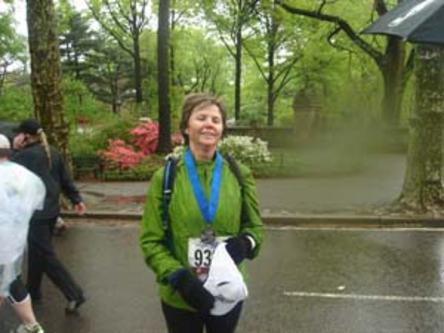 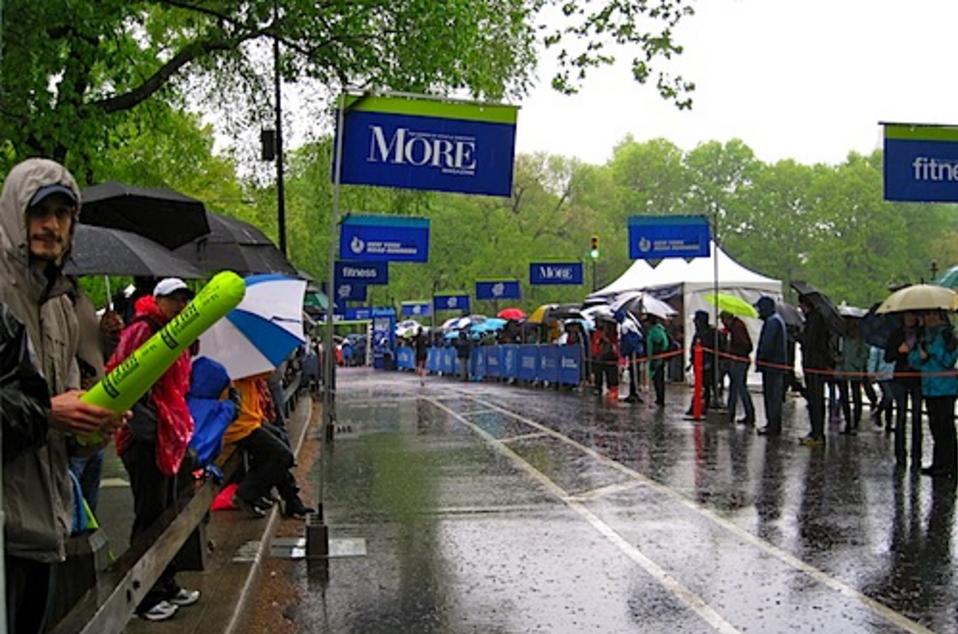 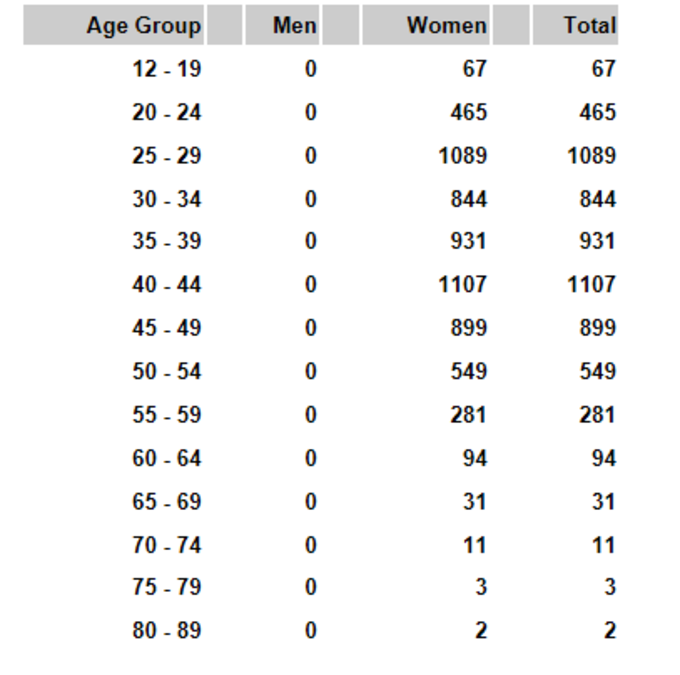 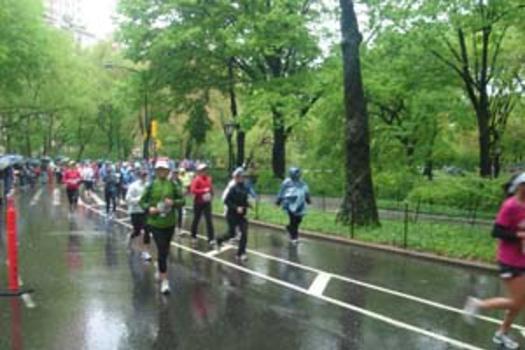 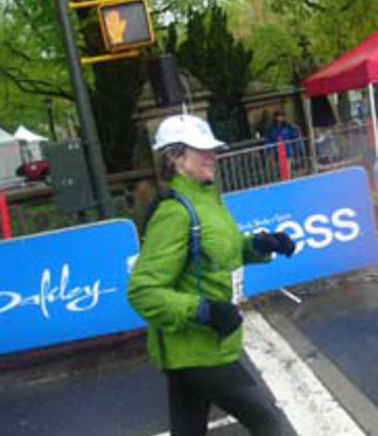 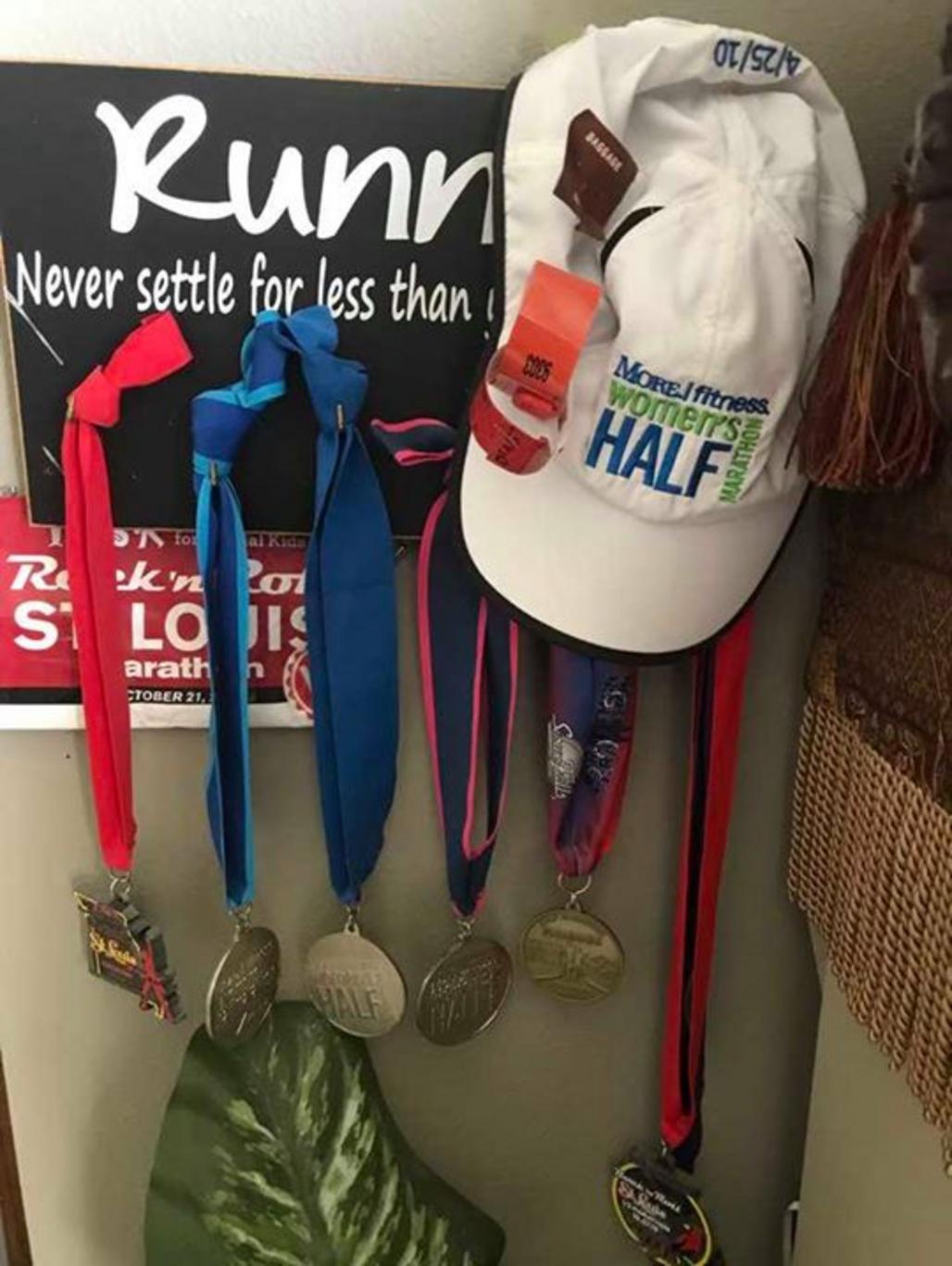 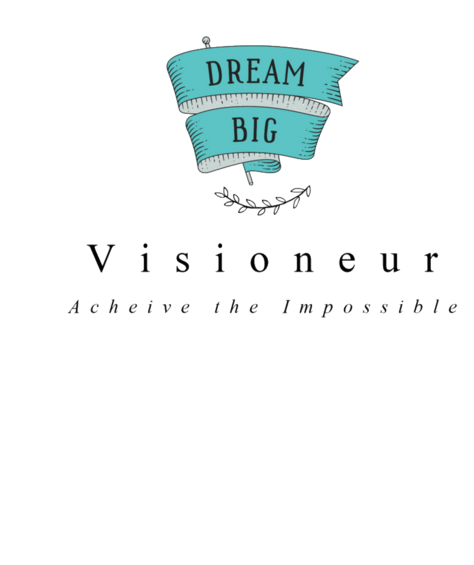 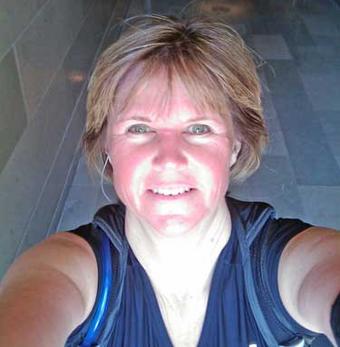 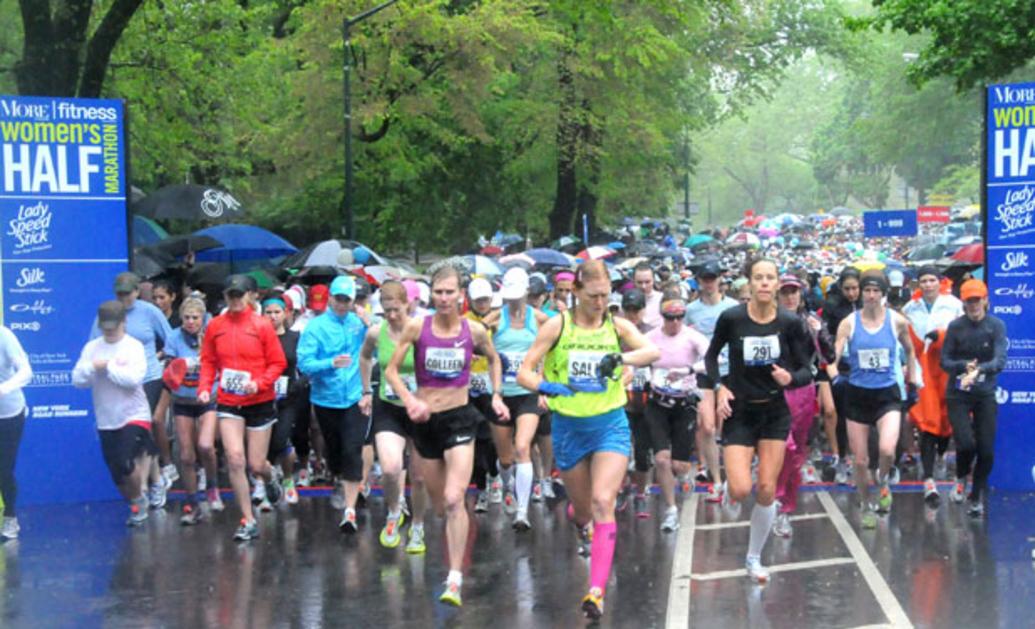 I have since finished a total of 6 half's and 1 full marathon.​

Gave one of my medals to a super mom.

2010 First Half Marathon
The Training

4th.  Running in the cold winter

months takes additional motivation to get you

out the door.  Never took track and generally

not a runner.  Had to see if I had what it took.

At the MO State Capitol after 10 mile stretch.

That was my longest run in 80 degree heat.

I did last half mile inside the building to help

me cool down.  This was two weeks prior to

The half marathon was April 25, 2010.  Click here to see the start of race clip. There were more than 10,000 women who registered  and paid entry fees of $65.00.  Registration closed February 11, 2010 due to the high number of registrations.  Of the 10,000, 6,370 finished the race.  There were 70 women who finished after me and then another 3,680 that were either unable to finish or finished after the 4 hour time limit.  This pic above is courtesy of racepacejess.com  Read her excerpt on the race.

Thanks to all of my family and friends for their wonderful support.  Raised $1,000 for  Vitae Foundation on behalf of my half marathon effort.

and now for the rest of the story...

This is my favorite picture of all from the race.  I see the finish line within about 30 feet after coming around a turn.  I'm passing by Jim and Alex here after 13 grueling miles and I just got through waving at them and now am facing forward to finish the race - I think it was my best moment aside from crossing the finish line.  I ran the last mile even with the severe knee pain from injury, iliotibial band syndrome (ITBS) and frozen by cold and soaking rain.  The runner who came in second, was a 4 time Olympic medalist who was treated for hypothermia after the race, along with many others.  The temp was 37 and rain soaked us to the bone before we even started - then continued through most of race.  Since this was my first half marathon, with no other official time recorded, I started in the last corral on the track.  So unless I ran really hard, I was not going to finish ahead of the 9,000 others that started ahead of my group.  That didn't bother me because my competitor was myself...I just wanted to finish and within the time limit.

That white hat I was wearing was an after thought just as I was going out the door.  I look terrible in a baseball cap but I didn't care.  Jim suggested I take it along.  It kept the rain out of my face and as Martha Stewart says, "It's a good thing."  I had three layers of clothes on under that green jacket and still froze.  My Garmin gps watch malfunctioned after being covered by my rain drenched sleeve.  The Ipod I so carefully loaded with specific music for running, gave out 4 miles from the finish because of the wet armband that covered it.  Towards the end of the race, my fingers were so cold they wouldn't bend to get things out of pouch or pocket.  Alex handed me the gloves you see me wearing at the 6 mile marker.  They became rain soaked like everything else but it was another layer though which helped.  The rain and cold caused me to stop for more bathroom breaks which ate into my time.  My shoes were still soaked three days after event.  If I look a little delirious in this pic...I was - just finished and received medal.  I don't think I've ever looked worse but didn't care...I finished the race.  Since that day, I've finished 5 more half's and 1 full marathon.

Just finished first lap around Central Park - 6 miles.  The most beautiful park in the U.S. I love Central Park and this race caused me to see portions of it I had not been to before in the other 3 trips we've made there.

Heading to the finish line...cold, stiff and in pain, but relieved I made it through.  There were parts of the race where I felt very isolated and alone - I used those moments again for prayer and visualized my family and friends running and walking with me.  My mom and dad have both passed on several years back.  Both were strong and dynamic individuals  - I always hoped I could be at least half the person they each were.  I know they were with me through it all.

An unofficial video of the event that one of the participants loaded onto youtube.

Another unofficial video of the event.